For peace, against war: literary selections

Alfred Neumann
From Empire (1936)
Translated by Eden and Cedar Paul

The time has an unquenchable desire to laugh, it wants to laugh at death and the devil, at Jupiter and at itself. What’s afoot? War? Is this New Caesar happiness going to crash to-morrow or fifty years from now? Laugh, man, laugh! The quiet, sagacious laughter of political scepticism creates the best of all possible worlds out of an undervaluation and a contempt for political destiny…

The Bourse was raising a terrific outcry, there was a slump in values, Morny was pulling strings in the stock-market, Morny who was great at pulling strings. He was pale, and mute. Rothschild, however, was voluble enough. That shrewd and wealthy financier declared that the Emperor did not understand the new France he had made. Twenty years ago… 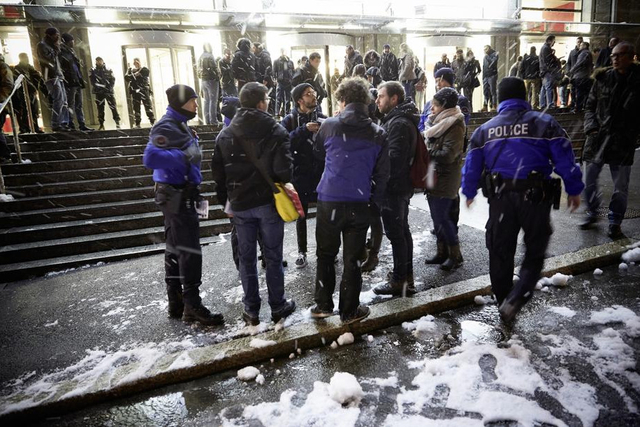