UPDATE: As I read this notice from ClinicalTrials.gov, a service of the US National Institutes of Health, the US Government and Pharmaceutical corporations have been conducting ebola tests on humans.http://clinicaltrials.gov/show/NCT02041715

It appears that the test consists of giving an ebola vaccine and then exposing the unaware person to ebola, apparently an engineered version for bio-warfare. Whatever the tests are, it is clear that Boyle and Broderick in their…

A former DAESH-ISIS mercenary, named as ‘Abu Abdullah’, bodyguard of terrorist leader Saddam Jamal, in an exclusive interview with the British ‘The Daily Telegraph’ has revealed some of the crimes committed in the name of what we call their ‘Zionist jihad’.

Mercenary ‘Abu Abdullah’, was previously a drug dealer and a Free Syrian Army militant, before to receive more money for his services if working’ for Daesh-ISIL’s gangs.

He spoke of a series of horrific incidents, including when his boss, terrorist leader Jamal, had forced a couple of parents to watch his jihadists murdering their kids one by one.

« Starting with a 13-year-old boy, they lined up the sons according to their height and beheaded them in that order, » said the bodyguard.

« Afterwards, they hung the boys’ heads on the door of the school the family had been hiding in. »

Abdullah declared that Saddam Jamal was working for DAESH not… 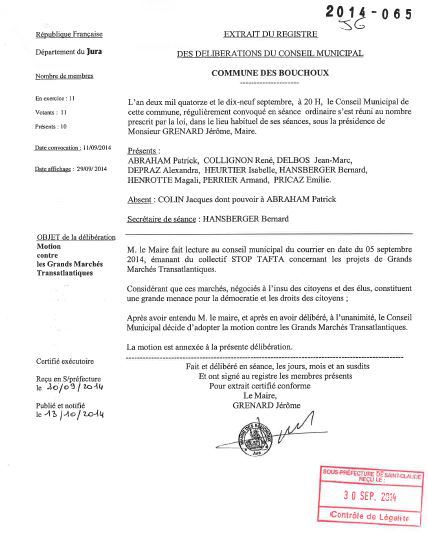 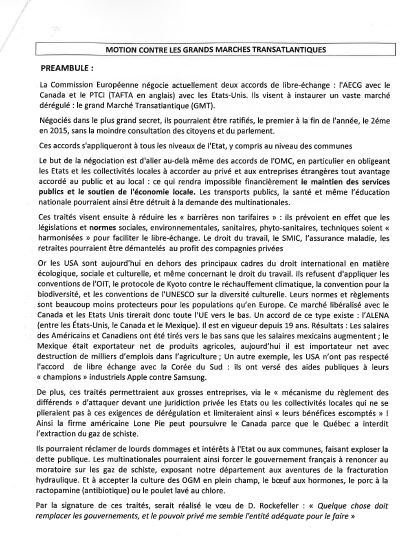