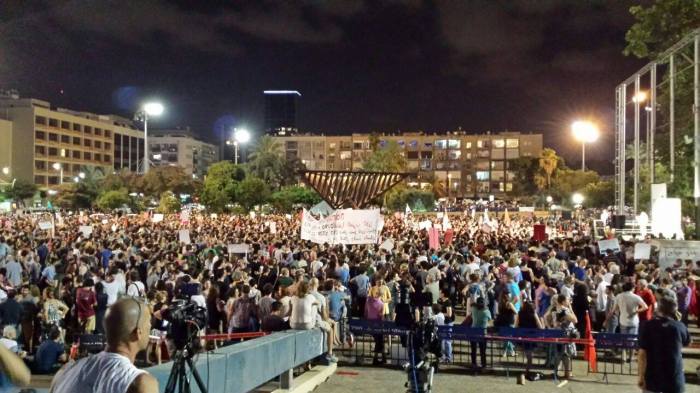 Usrael and Israel where is Ukrael ?

The Yinon plan is an Israeli strategic plan to ensure Israeli regional superiority. It insists and stipulates that Israel must reconfigure its geo-political environment through the balkanization of the surrounding Arab states into smaller and weaker states.

The concept of a « Greater Israel » according to the founding father of Zionism Theodore Herzl, is a Jewish State stretching: « From the Brook of Egypt to the Euphrates. » Rabbi Fischmann, of the Jewish Agency for Palestine, stated to the UN Special Committee on 9th July 1947 that: « The Promised Land extends from the River of Egypt up to the Euphrates, it includes parts of Syria and Lebanon », wrote Michel Chossudovsky.

Thus « from the Nile to the Euphrates. » Herzl’s detailed thesis was written in 1904.